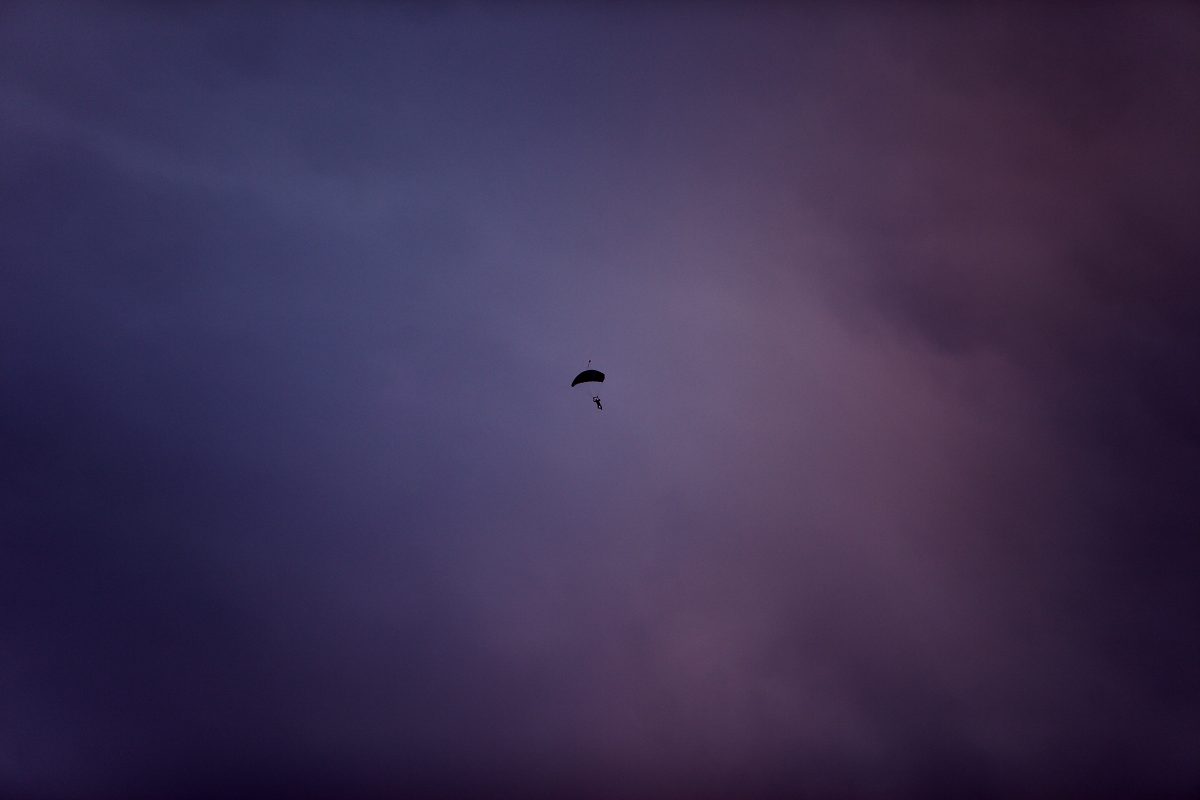 I was a part of a religious body of churches—something like a regional denomination or collaborative partnership—called the Northwest Yearly Meeting of Friends (NWYM).

Despite feeling frustrated, bewildered, and disappointed in a number of people in light of this purge, I’m fine. But being “fine” is a luxury, reflecting my privilege. Many others affected by the purge are not fine. They may not be fine for a long time.

I would not say I have suffered. Other than whatever relatively minimal suffering comes from being an empathetic listener. Or from watching people bully others or develop ever-tougher litmus tests of who’s in and who’s out (and who seemingly diagnose their “toughness” as a righteous pursuit or protection of truth). Or from witnessing a train-wreck but being unable to help, either because I lack the power to do so or because I lack the courage.

But I do wish to add my voice to the chorus of lamenters, even though what I see is limited. So take it with a grain of salt.

END_OF_DOCUMENT_TOKEN_TO_BE_REPLACED 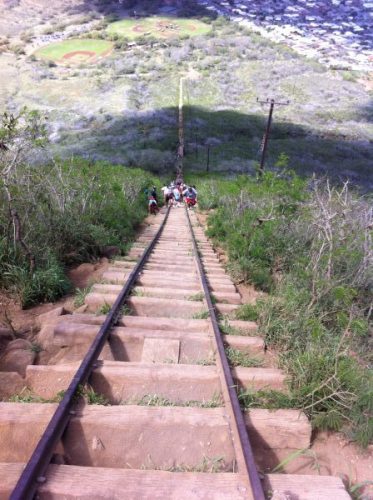 I am a progressive Christian. I did not choose this, like selecting which kind of ice cream my wife is most in the mood for (as long as it has chocolate but no nuts, I am probably safe). It is probably more accurate to say I grew into it.

I have always been a follower of Jesus. I suspect I always will be. But the way I understand the nature of that “following” has evolved.

In short, I am a progressive Christian because of Love. I think you can also have Love and not come to think as I have. But I think that Love has been the driving force behind every “progressive shift” in my spirituality. Six examples come to mind: