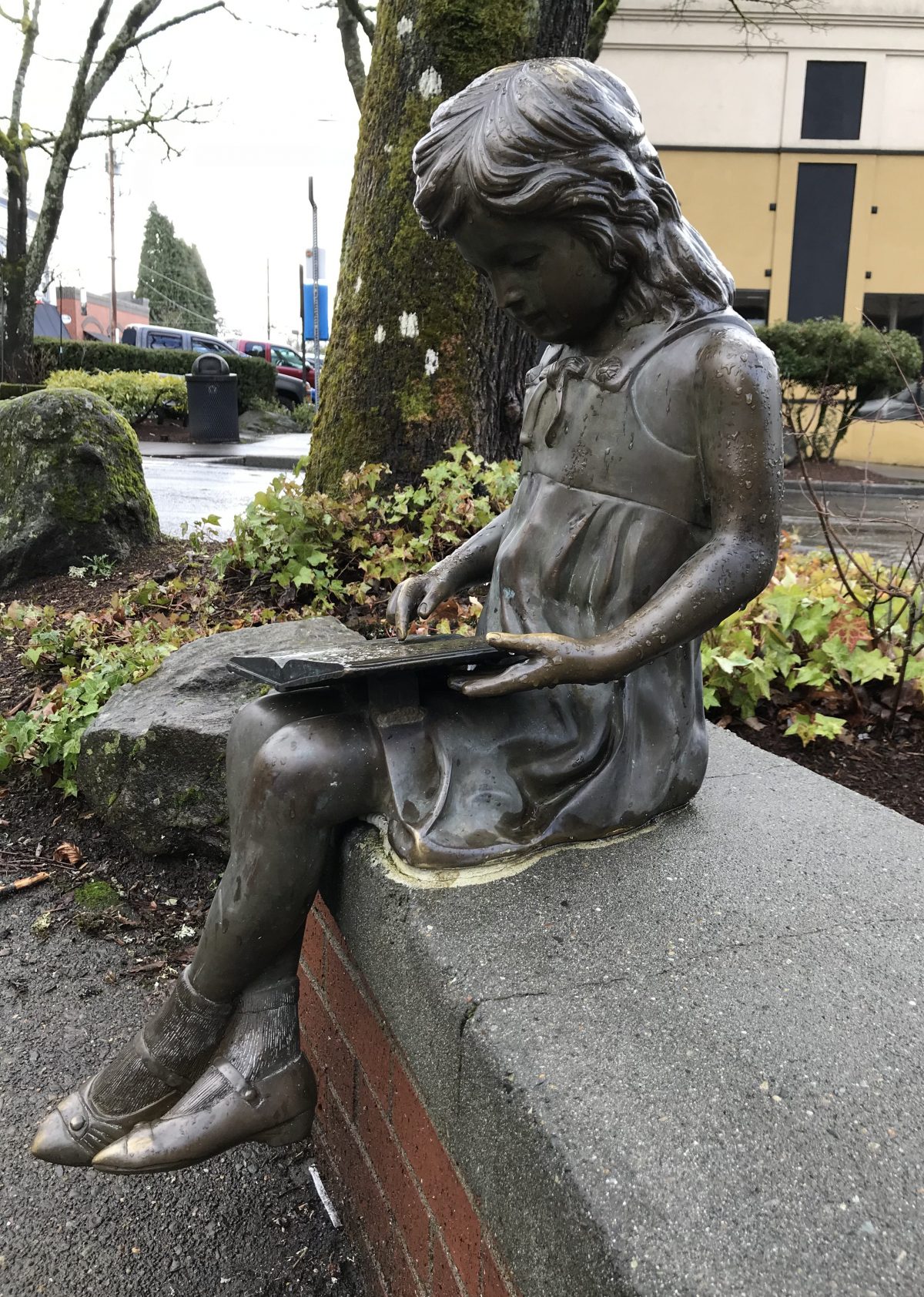 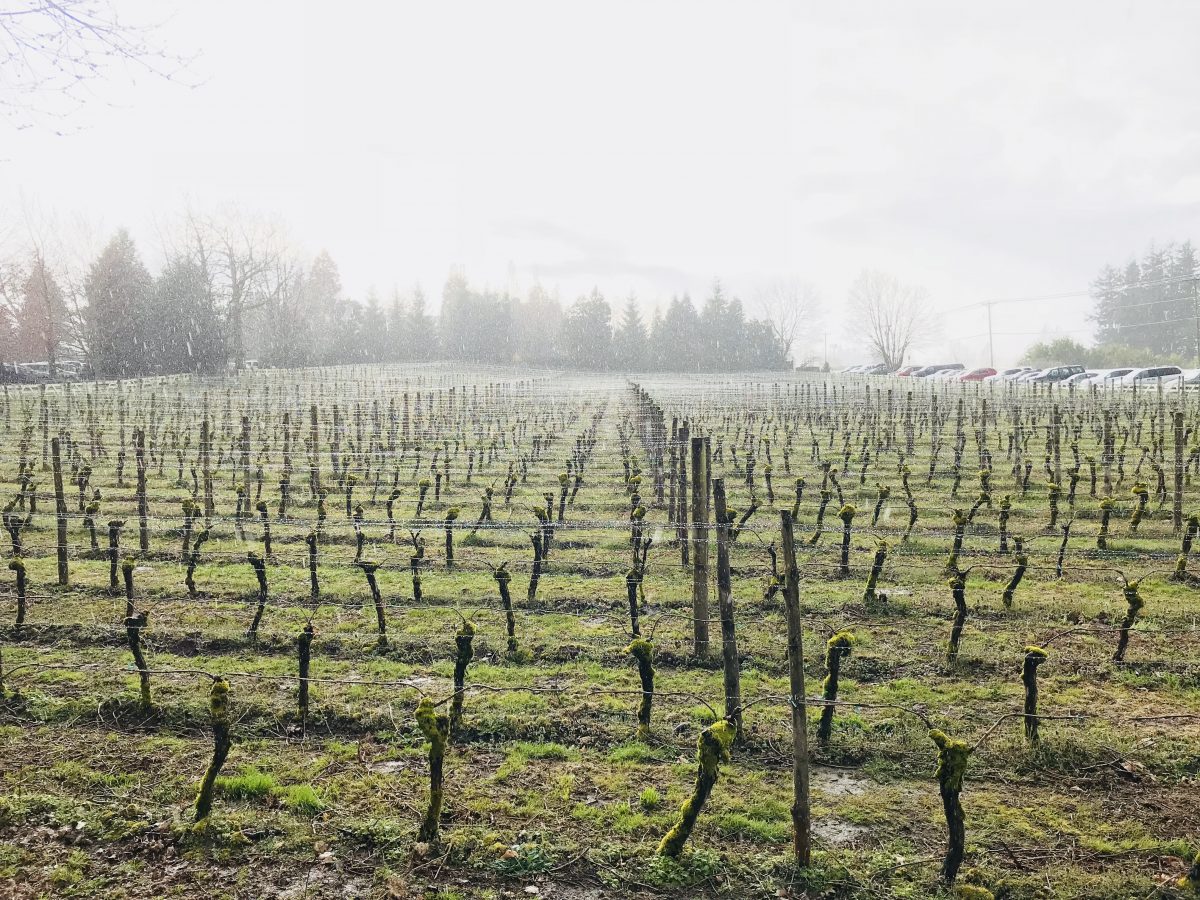 I’m presently facilitating a Quaker discussion group for those in my congregation who are relatively new and are seeking a richer understanding of the Quaker tradition. We’ve begun by sharing our own stories: how we ended up at Camas Friends Church, including all the people, forces, and experiences that facilitated our spiritual journey to this point.

Two common themes in these stories were disillusionment and deconstruction: the experience of becoming increasingly troubled by elements of our religious pasts; and the dismantling of once-taken-for-granted truths that no longer seem to “work.”

And, at the risk of forcing a narrative on the participants, I feel like I observed a common movement toward Love in these stories. Like the discovery of a kernel beneath layers of religious baggage or a light at the end of a traumatic tunnel. A kernel worth retaining and a light worth magnifying, despite the reasonable option of leaving religion behind altogether.

END_OF_DOCUMENT_TOKEN_TO_BE_REPLACED 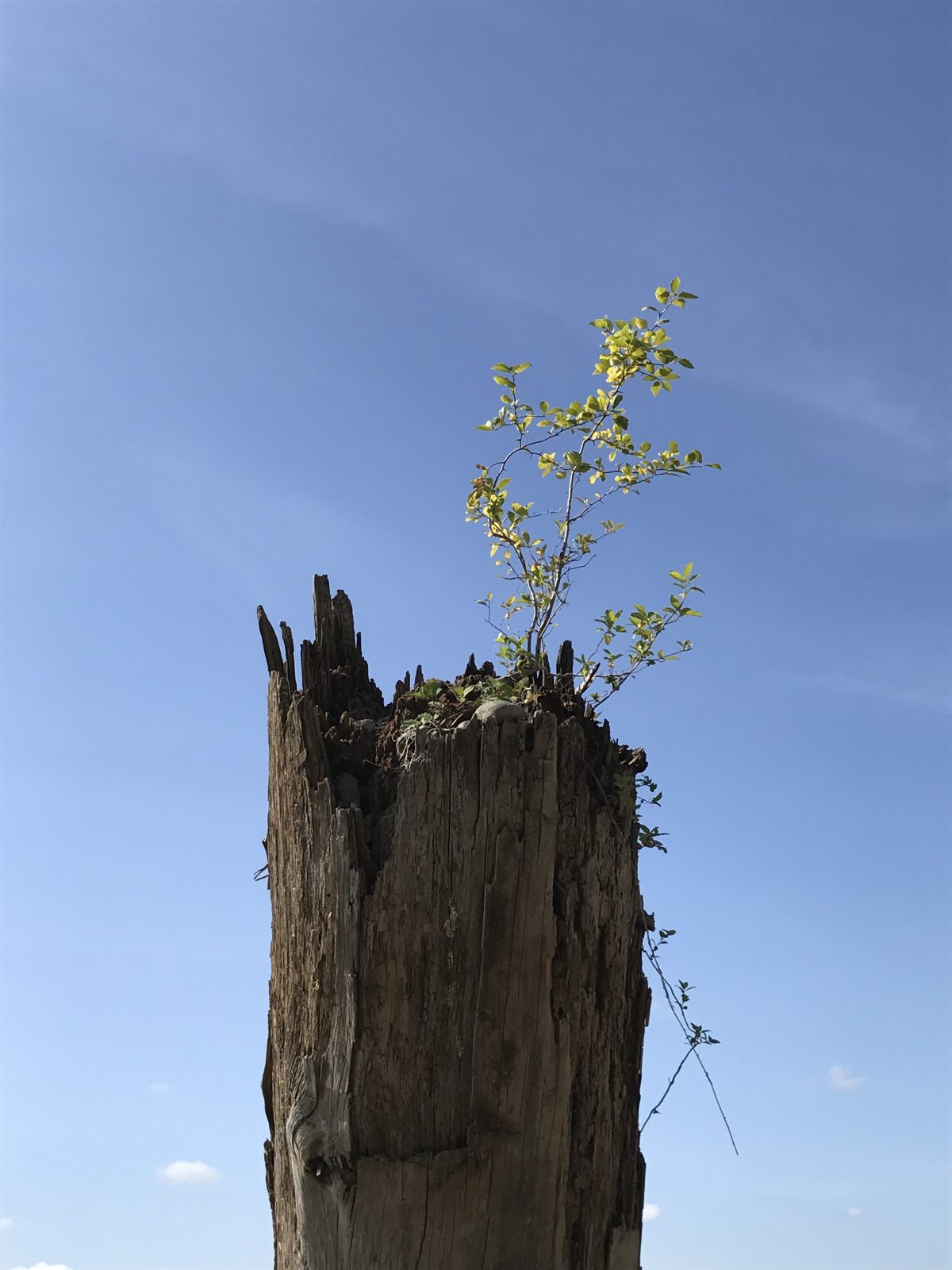